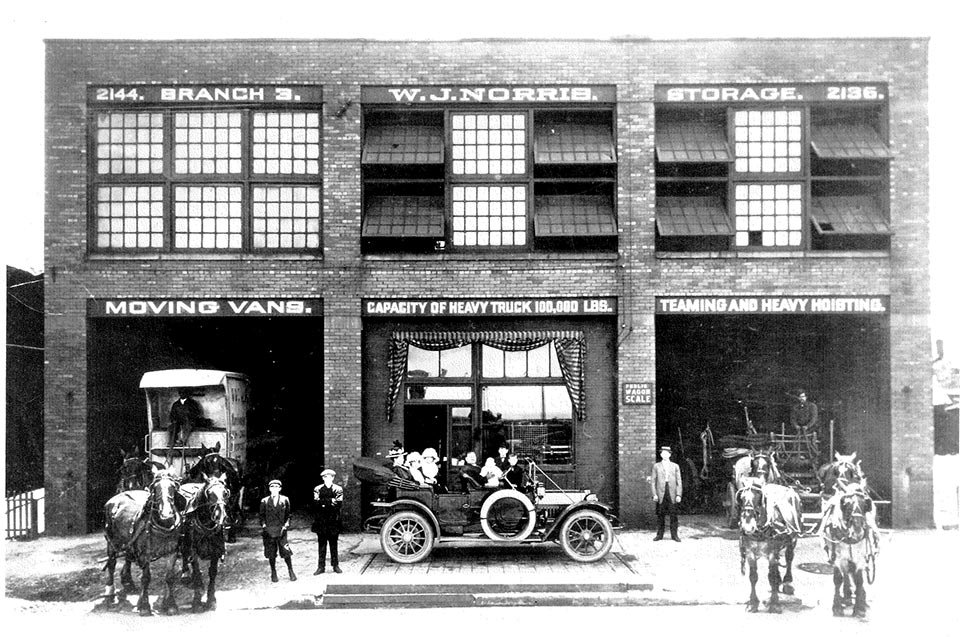 Thomas Norris, an immigrant from Ireland, started working with a single horse and wagon in 1867 to haul freight from railroad cars and from docks along the Cuyahoga River to warehouses, retailers, and small manufacturers. More than 150 years later, Norris Brothers Company remains working in Cleveland and offers wide range of industrial services. These include heavy machinery moving, rigging, erection, installation, maintenance, repair, and overhaul of machinery as well as specialized construction capabilities.

We are honored to note the long history of our success has been tied to the growth of Cleveland and Northeast Ohio. Norris Brothers helped build the city of Cleveland by hauling and erecting the structural steel, stone-facing, boilers, tanks, stacks, machinery, and building supplies to many iconic downtown buildings including Public Hall, Old Federal Post Office, the Rockefeller Building, and May Company to name a few. Two notable projects are the installation of the 7 ½ ton flagpole at the top of the Terminal Tower during its construction in 1928 and the hauling and installation of the bank vault door at the Federal Reserve Bank of Cleveland as part of the building’s construction 100 years ago. Weighing 106 tons with hinges weighing 36 tons, it remains the world’s largest vault door.

Five generations after its founding by Thomas Norris, the company continues to be family owned and managed. In 2020, the City of Cleveland certified Norris Brothers as a Female Business Enterprise (FBE), Cleveland Small Business (CSB), and a Local Producer Enterprise (LPE). 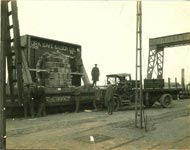 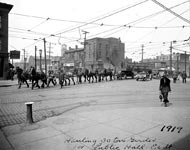 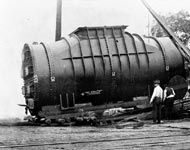 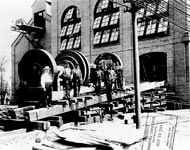 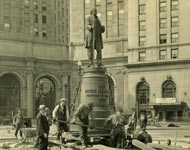 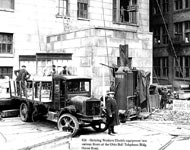 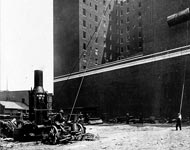 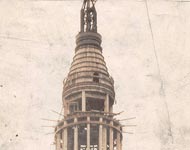 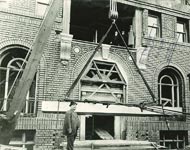 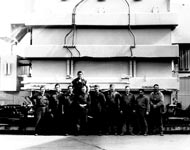 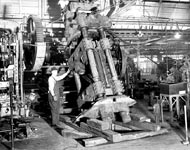 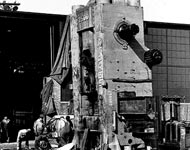